The eighth crewed mission in the Apollo program (and third one to reach the surface of the Moon) lifted off on a Sunday afternoon with NASA astronauts Alan Shepard, Stuart Roosa, and Edgar Mitchell on board. They reached the surface of Earth’s only natural satellite five days later.

The mission led by Commander Shepard and his crew was something of a second take. One year earlier, the infamous Apollo 13 mission came to a premature end due to equipment failures. The astronauts on board made it back home, but they weren’t able to stage a lunar landing as intended.

Apollo 14 was the make-up attempt, with the mission’s lunar landing set to touch down in the same location that the previous mission aimed to reach. Once again the mission was almost scuttled when Shepard and his crew dealt with equipment failures. But everything worked out in the end.

The Jan. 31 launch kicked off just after 4:00 p.m. ET, following a 40-minute weather delay. The whole mission was originally meant to proceed in 1970, though it was delayed following the events of the Apollo 13 mission and subsequent investigation. (The earlier mission is notably the subject of Steven Spielberg’s 1995 blockbuster, Apollo 13, starring Tom Hanks.) 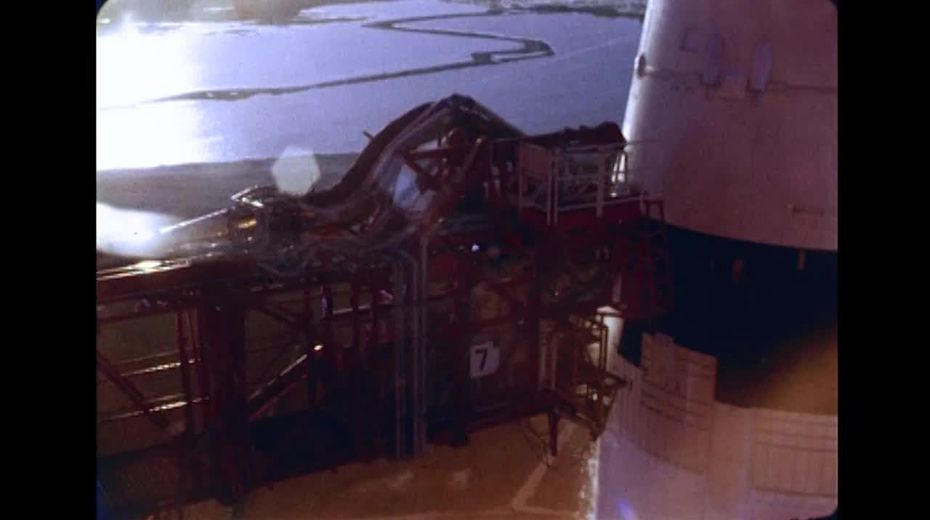 Days later, on Feb. 5 and after spending a day in orbit around the Moon, the mission’s lunar lander touched down at a landing site in the Fra Mauro Formation. The location was chosen because of its proximity to a crater that was to be investigated as part of the mission. 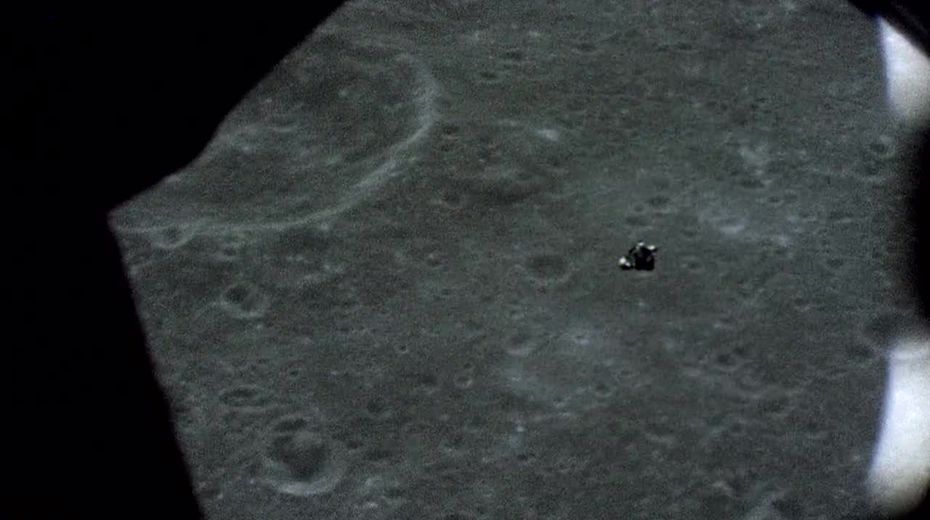 Shepard’s first words as he set foot on the Moon were: “And it’s been a long way, but we’re here.” The crew spent roughly a day there, gathering lunar samples and collecting still and video imagery to be reviewed once they got back home. 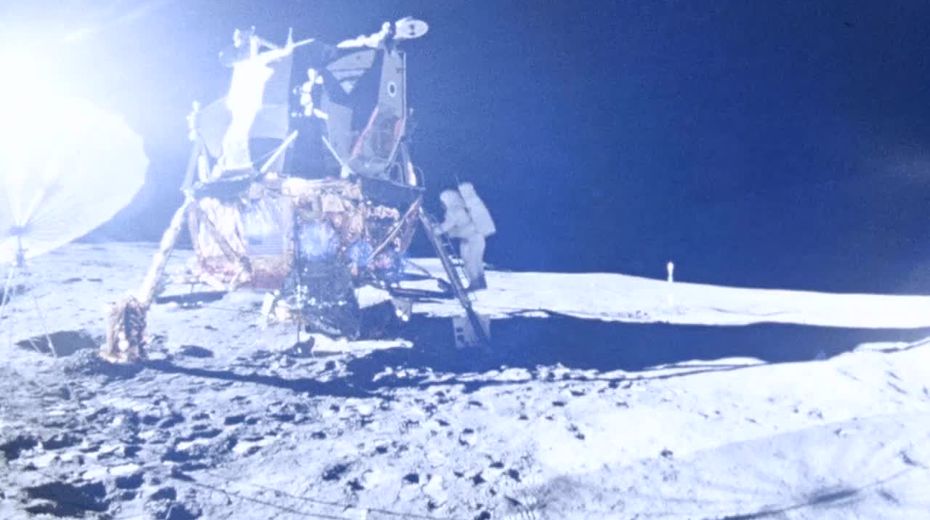 In what was perhaps the most memorable moment of the mission, Shepard pulled out two golf balls and the head of a golf club, the latter of which he affixed to one of the crew’s sampling tools. He used his makeshift golf club to take some swings at the balls, knocking one out for “miles and miles and miles,” as he described it.

Shepard ultimately discard the sampling tool portion of his makeshift club, throwing it as if it were a javelin. He brought the golf club head back home, though, and it resides here on Earth to this day in New Jersey’s U.S. Golf Association Museum. The footage of Shepard swinging his “club,” seen below, is a genuine piece of history. 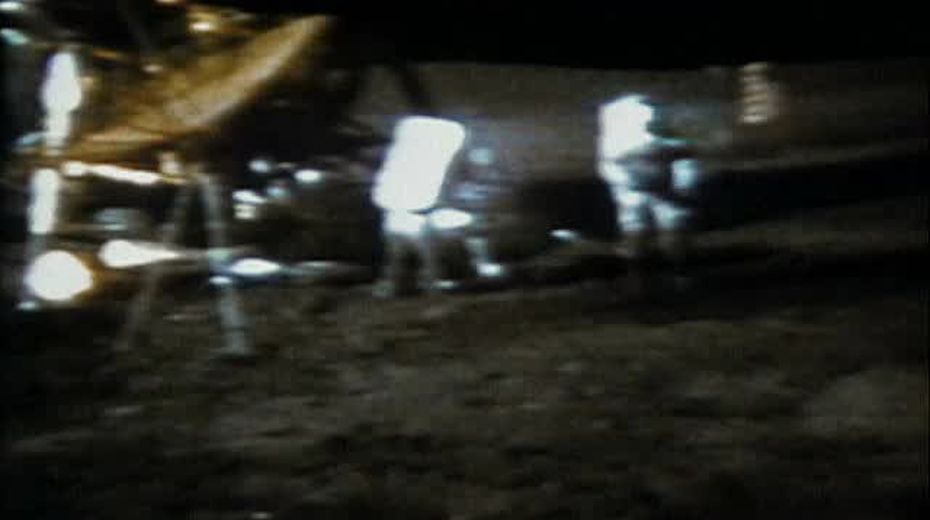 Apollo 14 left the lunar surface in the early afternoon of Feb. 6, arriving back home three days later on Feb. 9. The mission’s command module, dubbed Kitty Hawk (where the Wright Brothers first took flight), splashed down in the South Pacific Ocean, where the astronauts were recovered.